Our Past Guides our Future

In 1971, the late E. Pat Larkins and seven local businessmen founded the Broward County Minority Builders Coalition.   Recognizing needs in their communities, these leaders and visionaries, set out to leveling the playing field for minority owned construction companies. These men, paved the way for BCMBC to become a leader in creating pathways for success for minority contractors and construction professionals

E. Pat Larkins served as the organization’s first Executive Director for over thirty-five years.  Larkins, a former city commissioner and local businessman, grew up in a segregated Pompano Beach Florida and fought for equal rights. He became the city’s first African-American mayor and served 19 consecutive years as city commissioner and seven terms as mayor.

He believed in creating and supporting opportunities for African-Americans and sought to level the playing field within the local build and construction industries. Through his passion, fortitude, vision and leadership, the Broward County Minority Builders Coalition became a conduit for ensuring “the proactive participation of highly capable minority and women-owned businesses (M/WBEs) in contracting, and by expanding the opportunities for highly skilled residents to join the construction labor force.” 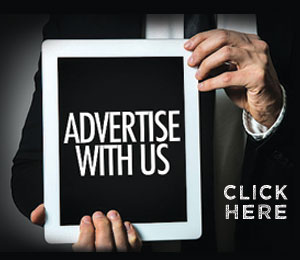